Blue Lias is a sequence of layers of limestones and shale dating from the Jurassic period (some 195 million years ago). It is a prevalent feature of the cliffs around Lyme Regis and Charmouth, Dorset, as well as Somerset, particularly around Glastonbury and the Polden Hills. The rock is rich in Jurassic-era fossil remains; its blue-grey colour provided by its iron content.

Occurences of Blue Lias can be found in buildings local to its source as well as the local churches and cemeteries (where it is used in tombstones). A prime example of a 'Blue Lias' town would be Street, near Glastonbury. Other local examples of Blue lias buildings can be found in the nearby towns of Somerton & Ilchester.

It is still popular in more modern-day surroundings where it is used in the construction of new housing developments and extensions for existing buildings in conservation areas. Blue lias is mainly used in walling and internal flooring. 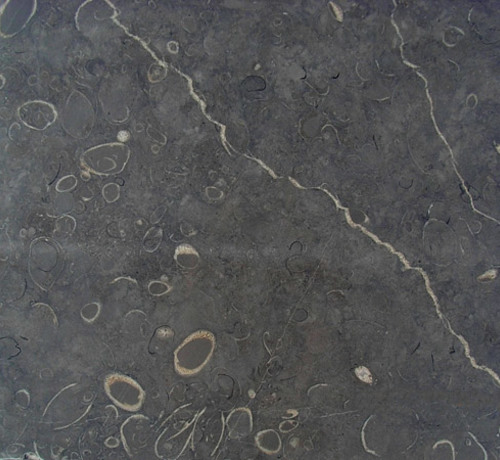 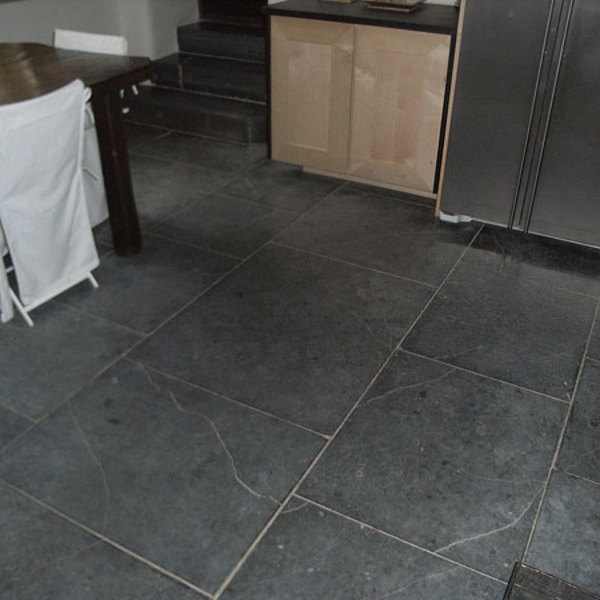 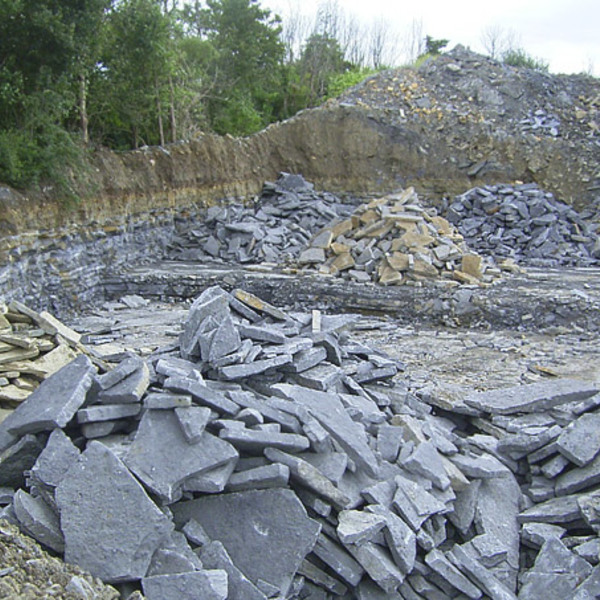 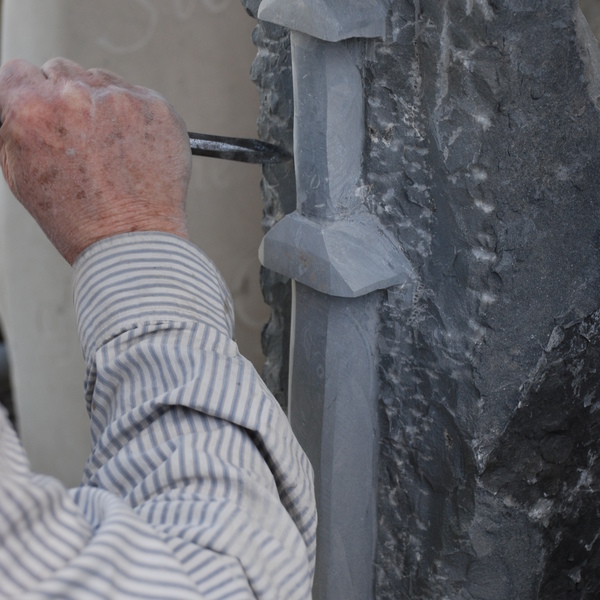 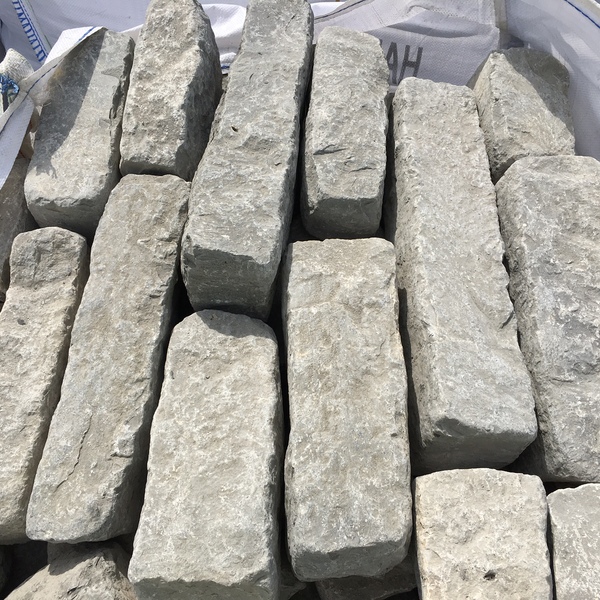 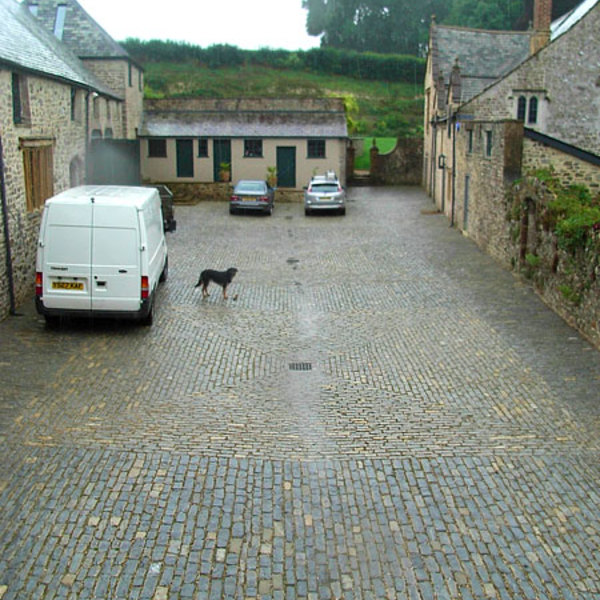 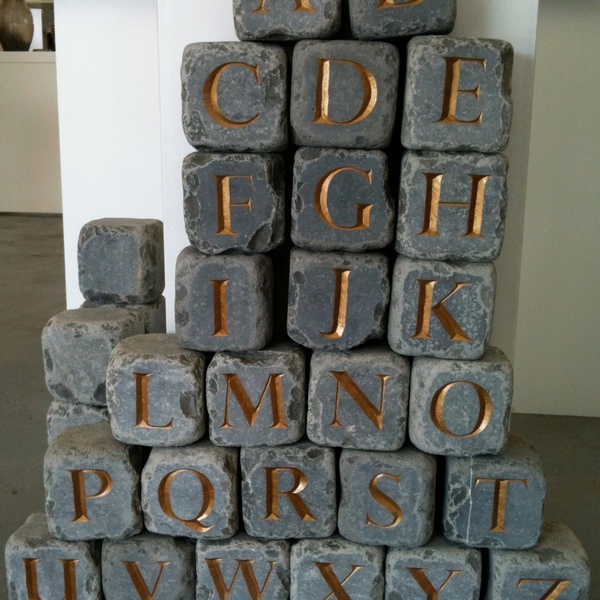 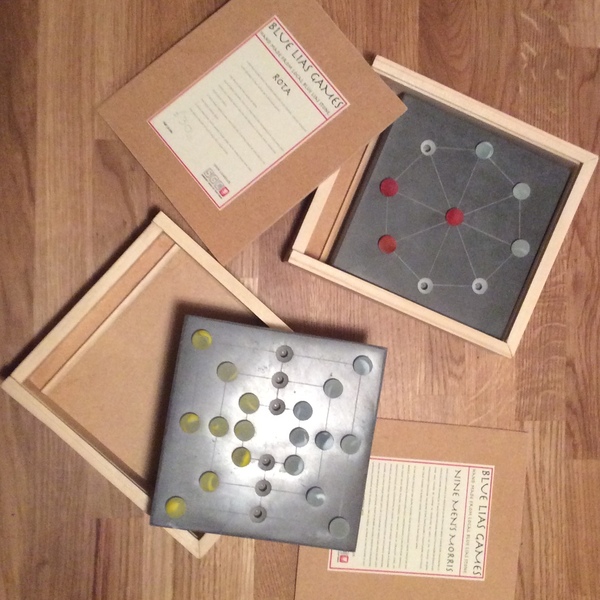 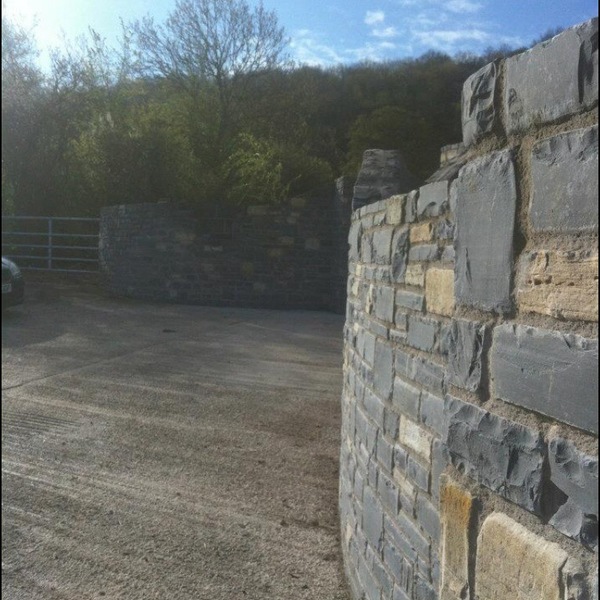 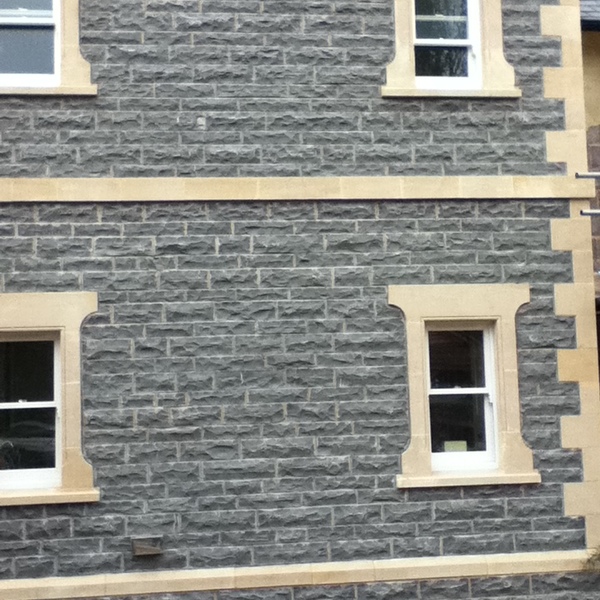 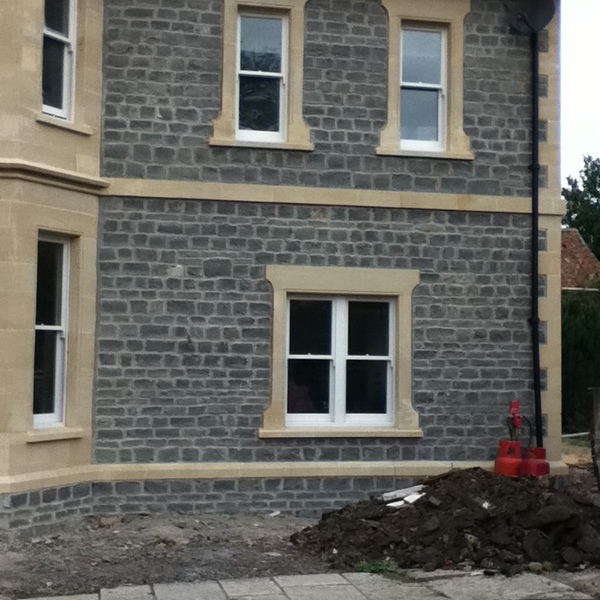 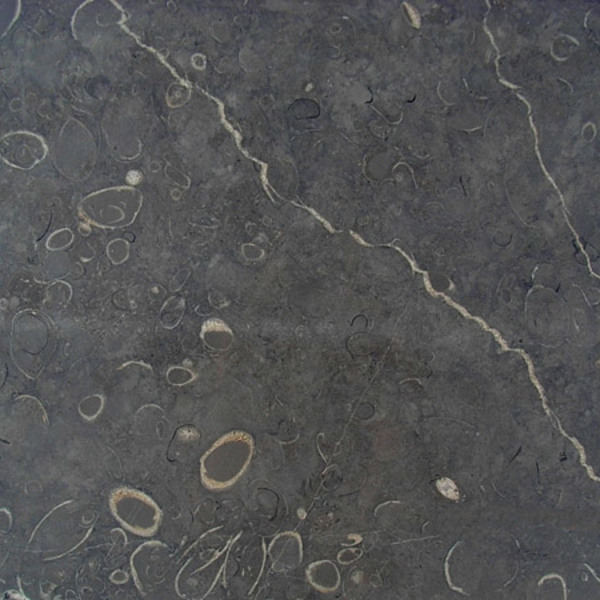 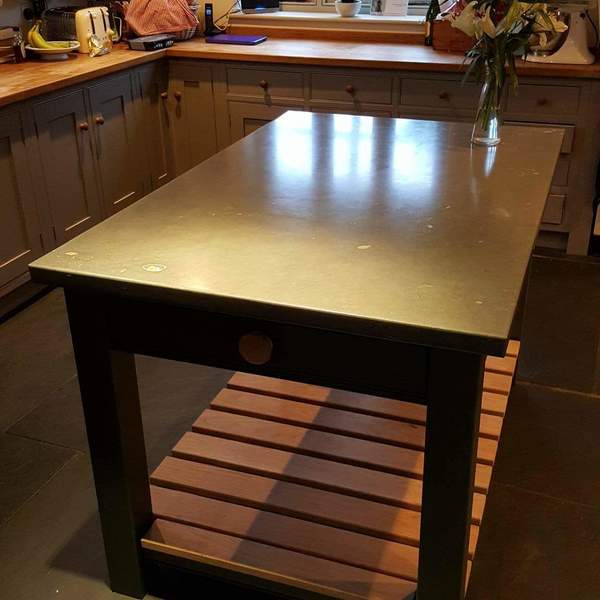 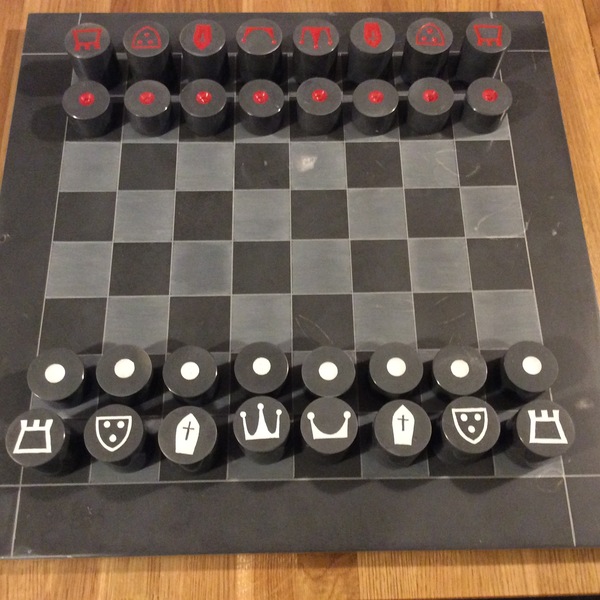 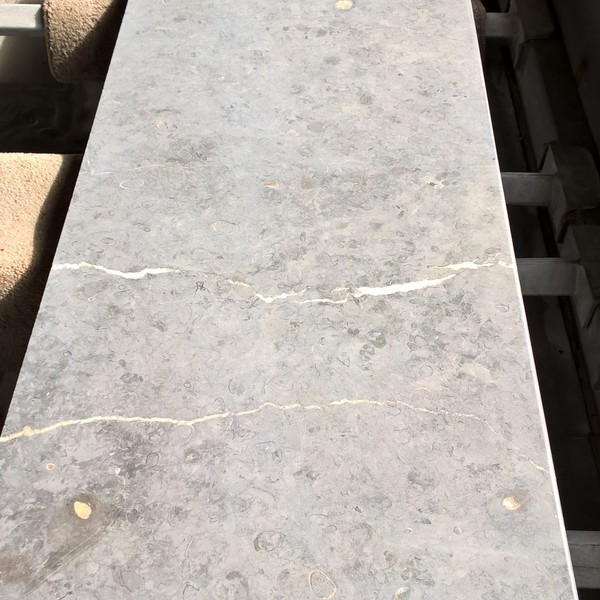 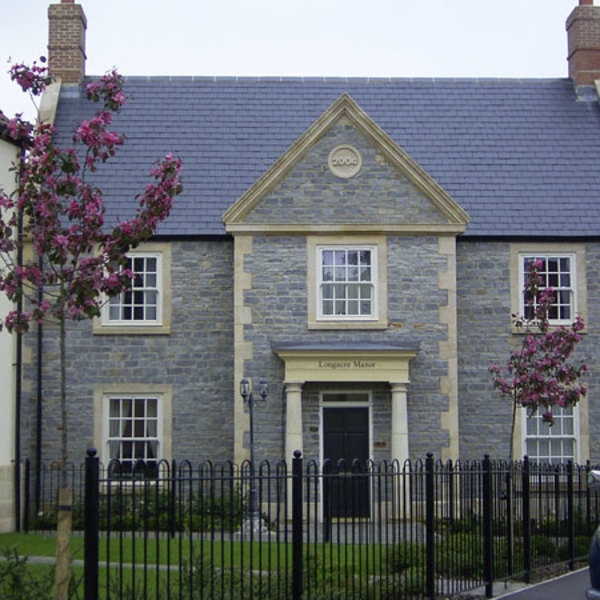 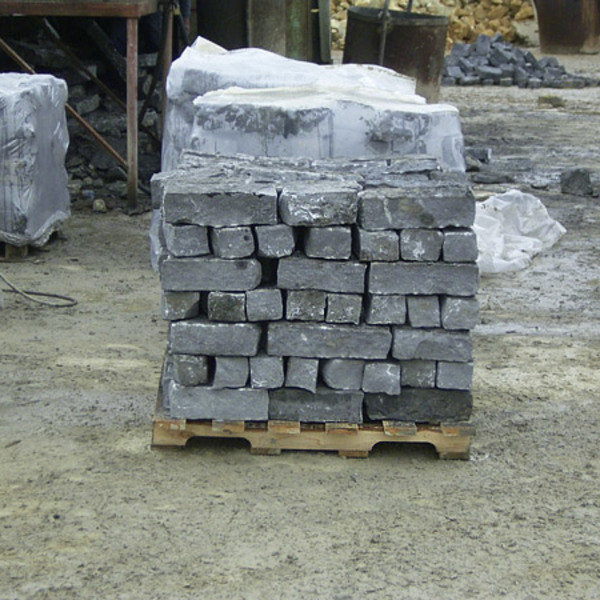 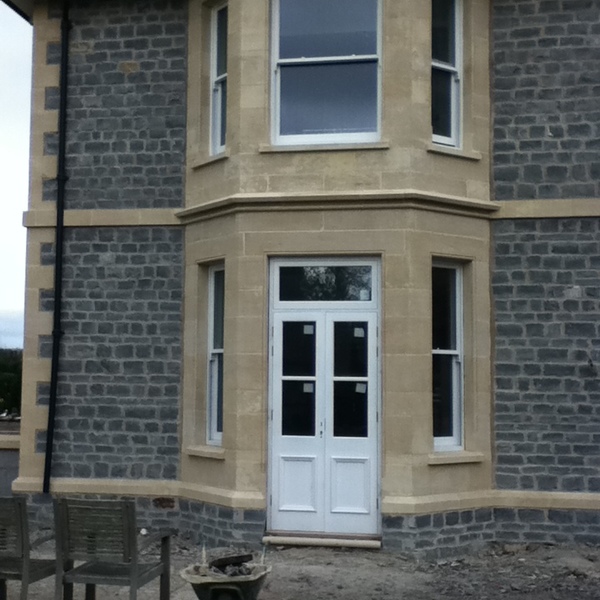