Portland stone remains one of the most striking features of our war cemeteries. It is a noble material used to make headstones that mark the majority of graves. The stone used for the garden steps has been recycled from headstones and structures that have fulfilled their original purpose. They are mostly First World War headstones from Belgium, France and the UK, recut by Ham & Doulting stonemason Mark Davidson. ( Information and photos courtesy of CWGC Website and Facebook Page ) 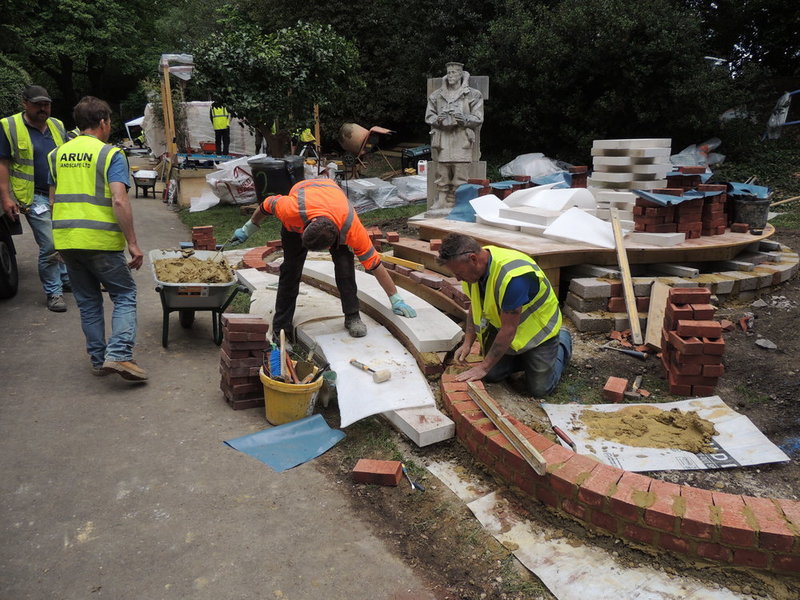 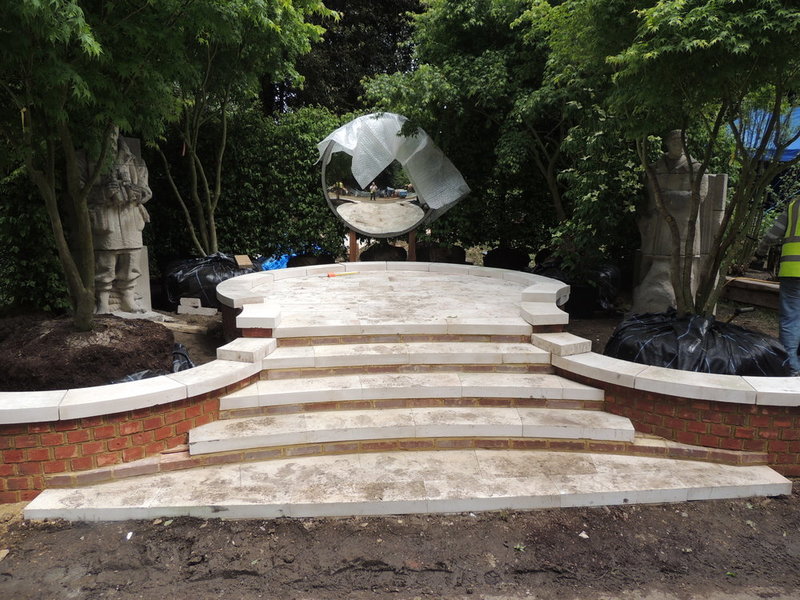 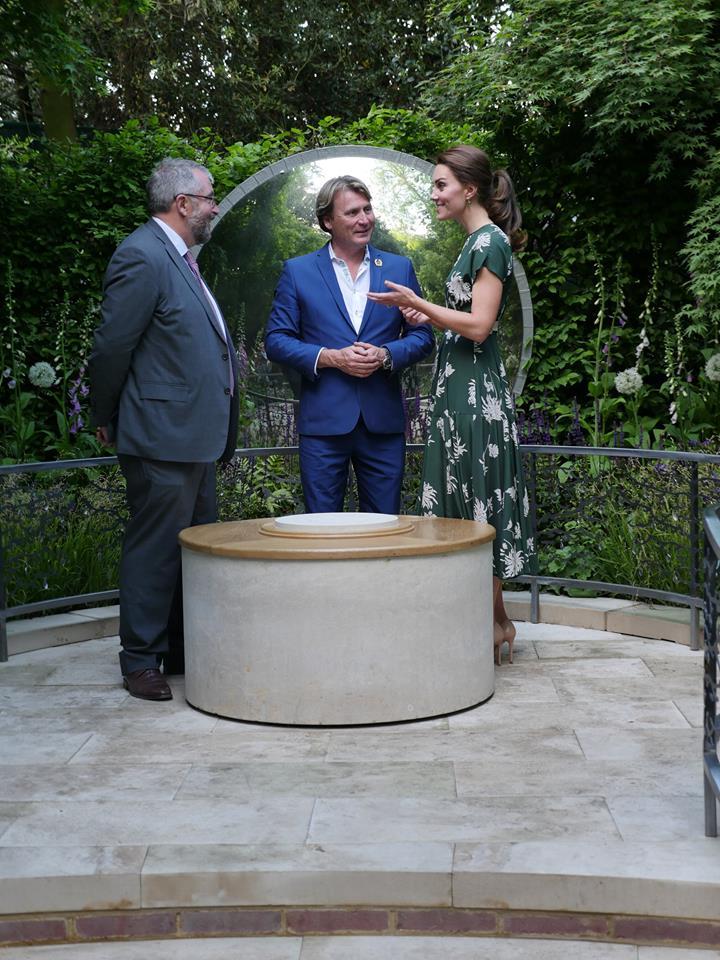 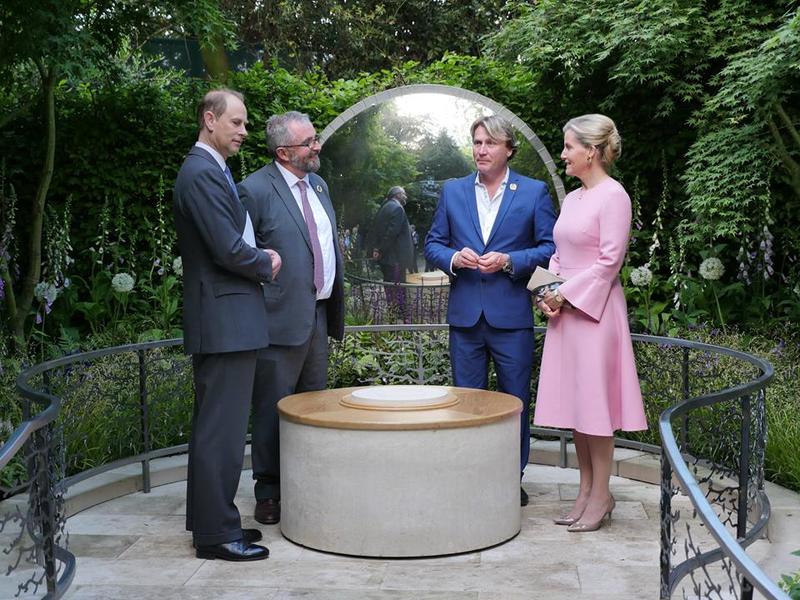 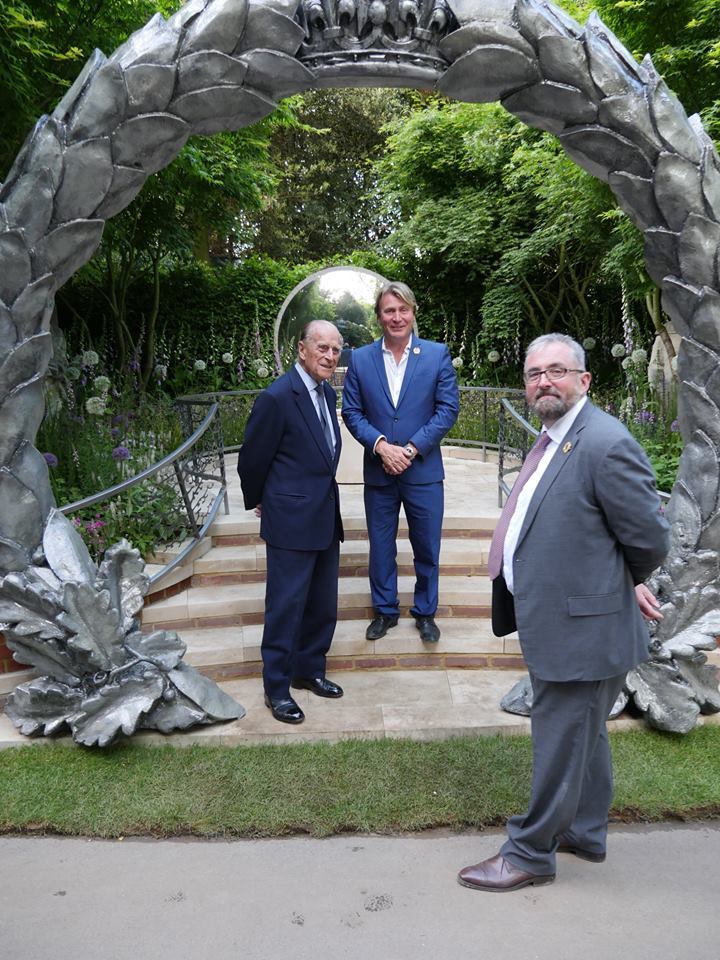